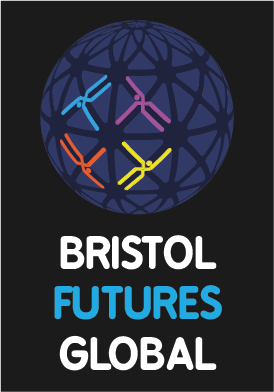 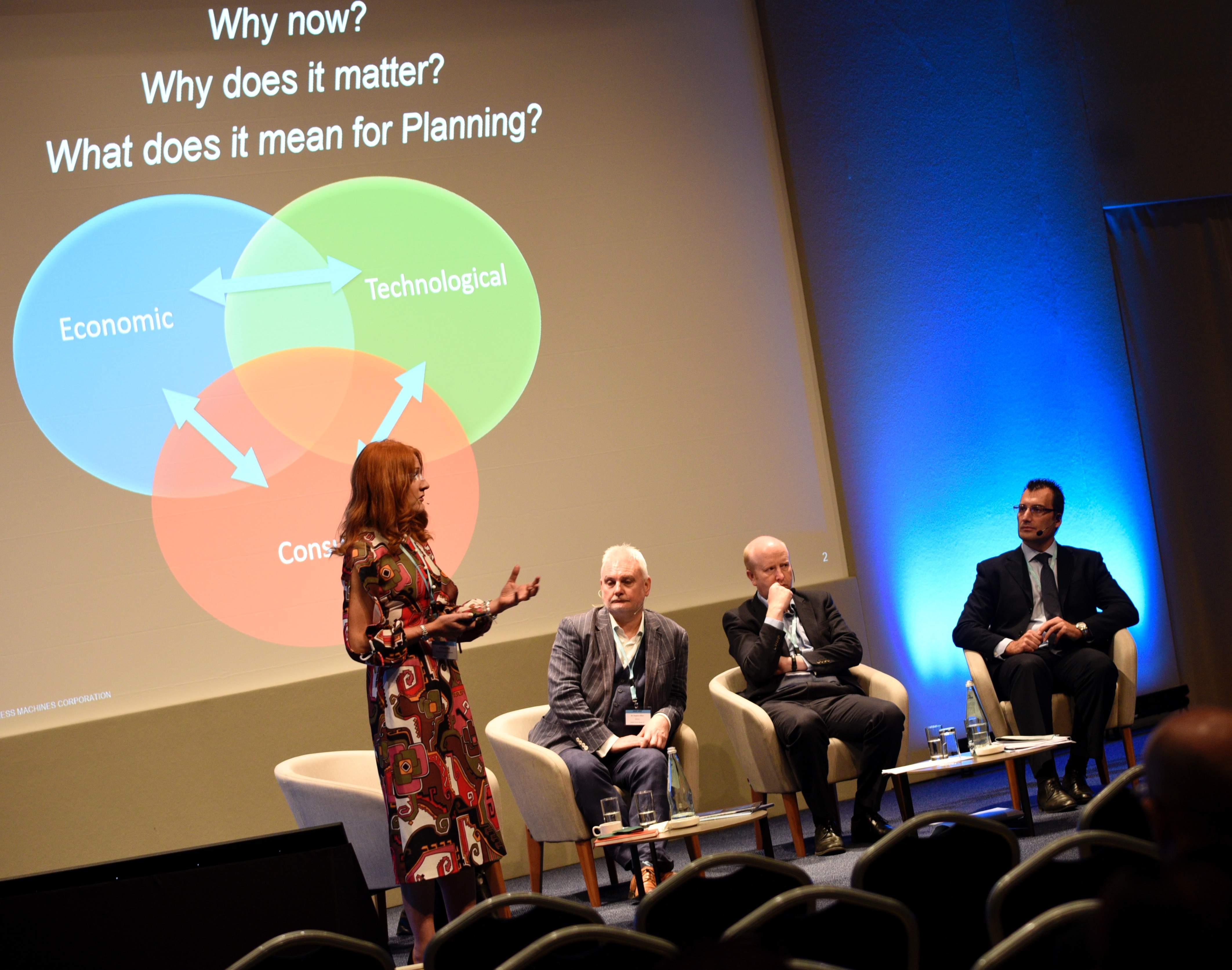 MALTA - a Resilient Island with Huge Potential but some Big Challenges too.

Malta is clearly a resilient place. For centuries, invading forces have sought to seize control of the islands, harnessing their strategic location to shape trade and improve defences. The fortified harbours, bastions, watch towers and city walls that remain today are legacies of this turbulent past. They also provide a stunning backdrop for the capital city, Valletta’s 2018 year as European Capital of Culture.

The discussion at #MASP2, the second annual conference on architecture and spatial planning, organised by the Maltese Planning Authority, explored a different 50-year vision for the islands’ resilient future. How to create a liveable place through smart infrastructure and sustainable growth?

I was delighted to be invited to speak at MASP, to share experience of Bristol’s journey towards becoming a smart and resilient city, underpinned by creativity, culture and thinking differently, including our current work on 5G and Smart Tourism.

It was my first visit to the islands and travelling around by bus, taxi and on foot, it soon became apparent that space in Malta is at an absolute premium. Malta is in fact the 7th most densely populated country in the world. It has a population of 1,562 people per square km - in comparison to England, which has only an average of 427. It is also perhaps, counter intuitive to think of Malta as an urban community but in fact, with almost the whole of the half a million population living in cities, Malta is amongst the most urbanised countries globally.

The Maltese islands certainly feel “full”and apart from a few precious areas where food is grown, vineyards and salt flats, there is little obvious space left to be developed. At MASP there was even some talk of reclaiming land from the sea!

The Maltese Planning Authority did an excellent job in bringing together an interesting and varied set of international and local speakers. The key note, delivered by the architect Elizabeth de Portzempark, presented a vision and plan for a new high-rise tower in Taiwan. The “Intelligent Operation Centre” is intended as a manifesto for “fourth generation skyscrapers”, defined by openness, integration into the city context and being made up of smaller neighbourhood units, conducive to developing “human intelligence” as opposed to “artificial intelligence”.

The speakers in my panel session were, Dr Mary Keeling from IBM, Tom Bridges from ARUP and Chair, Simon Barberi from Ernst and Young. We talked about the importance of data, digital technology and innovation to driving new economic, environmental and social opportunities. We answered questions about the challenges associated with growth and how Planners will increasingly need to become “masters of complexity”.

In his closing remarks at the conference, Chair of the Malta Planning Board, Vincent Cassar, raised the prospect of tall buildings in Malta but also hinted at the opposition being voiced. This scenario is familiar to many cities, including Bristol, where public consultation on a new Urban Living Supplementary Planning Document, which seeks to increase housing densities in the city, has encountered, at best, mixed views on building tall. Making progress with this complex agenda, in Malta and in Bristol, will require Planners to recognise and balance many competing priorities.

Following MASP I spent some time exploring the islands. The c. 20 mile bus journey from the capital Valletta to the Gozo ferry port at Circewwa has 69 bus stops according to google maps (I didn’t count them!) The journey is slow with few (no?) dedicated bus lanes. But at least it is affordable, costing just 2 euros for a one way trip. However, despite the frequency of the buses, which by Bristol standards is very good, space inside the bus was just as limited as the space outside. On many occasions during my stay, the buses were standing room only!

Malta is clearly investing heavily in new road infrastructure. The taxi driver who collected me at the airport was keen to point out that despite this investment, the traffic is still slow moving. Arriving in the midst of a torrential downpour, one of several during the time I was there, the taxi driver also expressed concern about the dangers of more frequent flash-flooding, seemingly caused by lots of hard surfaces with nowhere for the excess rain water to easily drain away. It made me wonder to what extent Malta is thinking about adaptation to climate change and building resilience into planning for its new infrastructure. Maybe this is an issue to explore at #MASP3!

In reality, I fear that many people, both locals and visitors, feel there is currently little alternative to driving. The centre of Valletta boasts beautiful pedestrianised areas, squares and Harbourside walks with stunning views but I found walking much more tricky in other areas. Staying on Gozo, I tried to walk a few miles to the beach and in Bormla, to the nearest supermarket. In both locations there were many points with no pavements and obstacles, requiring pedestrians to step into busy roads. Unsurprisingly, there were relatively few cyclists although a city bike share scheme is in operation in Valletta city centre. The traffic also included a lot of freight vehicles,  adding to poor air quality and pollution. More positively, the e-cabs website and mobile app is excellent, a locally managed alternative to Uber, which is very easy to use and reliable.

So what might Malta do differently? Malta is a great place and the future facing topics discussed at MASP, whilst difficult to resolve, do need to be opened up to build civic engagement and political consensus. In my view, alongside its significant investment in new roads, a similar investment in public transport and sustainable travel is needed if Malta is to “tame the car”, which clearly dominates. The islands must also continue to promote their considerable strengths. It is clear that the Maltese economy is moving up the value chain - away from a reliance on tourism towards sectors such as financial services, design and digital technology. But as Simone Vella Lenicker, Editor of The Architect pointed out at MASP, Malta’s external image still lags behind. When I told colleagues in the UK I would be visiting Malta, they were far more likely to comment on package holidays and express concern at the hunting of birds then on cutting edge architecture, amazing culture, great food, friendly people and “Game of Thrones” locations. On top of this, Malta had excellent wireless connectivity – there are far worse things than doing ones emails on one of Comino’s beautiful and (relatively) remote beaches! I look forward to following Malta’s progress.